A time to work and a time to rest 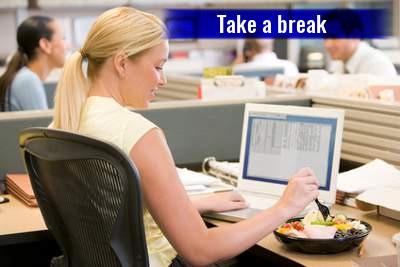 The Organisation of Working time Act 1997 sets out the rules and regulations which apply to time at work.

The average working week for most employees must not exceed 48 hours. It sets out various ways to calculate the average.

Remember it is an average. Some weeks may exceed 48 hours, provided other weeks are low enough to reduce the average to 48.

Annual leave, sick leave or maternity,adoptive, or paternal leave are not included.

Shop workers are entitled to a one hour break where they work for more than six hours including 11.30am-2.30-pm, which must be taken within those hours.

Other rules apply to some other categories of worker.

Gardai, Defence forces, employees who control their own working hours or family members working in private homes or farms.

What about transport workers?

With regard to the Transport sector, the provisions of the amending 2000 Directive were transposed into Irish law by  S.I. No. 817 of 2004 – the Organisation of Working Time (Inclusion of Transport Activities) Regulations 2004. These Regulations transposed the 2000 Directive in relation to transport workers, with some exceptions, namely those workers performing mobile road transport activities as provided for in Directive 2002/15/EC (i.e. workers subject to tachograph rules), and mobile staff in civil aviation as defined in the Annex to Council Directive 2000/79/EC of 27 November 2000. The effect of the transposition of those provisions of Directive 2000/34/EC relating to the transport sector was to apply the maximum average working week of 48 hours to mobile and non-mobile transport workers covered by that Directive. S.I. No. 817 of 2004 revoked the earlier 1998 Regulations (i.e. the Organisation of Working Time (Exemption of Transport Activities) Regulations, 1998 – S.I. No. 20 of 1998) which had exempted the transport sector from the rest provisions and weekly working hours provisions of the Organisation of Working Time Act. However, the exemptions in relation to the rest provisions continued to apply in S.I. No. 817 of 2004, subject to compensatory rest.

What is a night worker?

The amount of hours a night worker can work is restricted

Night workers cannot work more than 48 hours per week, averaged over a 2-month period – instead of the standard 4-month period. If the job involves special hazards, such as mental or physical strain, this reduces the working hours to not more than 8 hours in a 24-hour period.

What about Sunday working?

Check your contract of employment first to see what is mentioned there.

If it is not dealt with there your employer has three choices;

If you are in the retail trade this should be of interest to you.

Code of Practice on Sunday Working in the Retail Trade, Download here

Employers are not obliged to pay overtime, except where special regulations apply. However the practice of paying overtime has evolved, and is very much a part of workplace expectations.

Check your contract of employment for mention of overtime and rates of pay.

Your employer is obliged under the Organisation of Working Time (Records) (Prescribed Form and Exemptions) Regulations 2001 to keep detailed records of the hours which you have worked. This includes start and finish times, hours worked each day and each week and leave granted.

Guide to the Organisation of Working time Act, Download here

Where can I get more information on the law affecting working hours in Ireland?

and we will contact you at a time that suits. 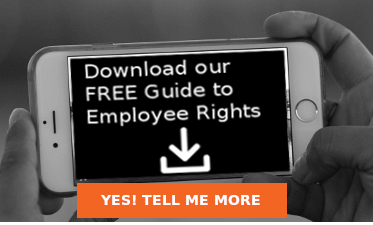 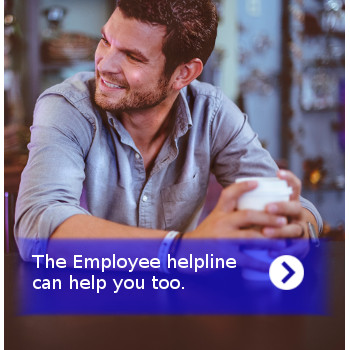 A time to care Temporary time out to provide full time care If you wish to leave your empl...

Constructive Dismissal in Ireland  Were you forced to go?   If, as a result of the acti...

Minimum notice When it's time to leave How much notice am I entitled to receive as an employee i...

Force majeure leave A family emergency This type of leave is by its very nature rare. It is desi...

Prepare We make sure your case is ready Be prepared. It's all about getting the facts across in a ...

What are my rights when it comes to the payment of my wages?  We examine legislation and contr...

Transfer of Undertaking. What happens to your employment rights where a transfer of the business (o...

Breastfeeding and work A short summary of rights and opportunities The Maternity Protectio...

Pregnancy related unfair dismissal The Labour Court , in an appeal hearing, awarded €17,000 to an...

Blowing the whistle on Trade Secrets What’s your motivation ?   It’s no secret that Trade Se...

Workplace Procedures, impartiality, balance and fairness  The area of fairness in the workpla...

Questions to ask when you are being fired...

What should you ask when you are being fired? Questions to ask that will help you later Being to...

Employer relocation Employee rights In this article we look at the rights of an employee where an ...

More Articles for the Employee